Malaysia will set another world record when its megatall structure, Merdeka 118, is completed in the third quarter of next year at nearly 700 metres above sea level.

Merdeka 118’s current architectural height is about 644 metres, measured from the ground all the way to the top.

The true height of the 118-floor megatall structure in Kuala Lumpur is expected to be revealed next year, when it is fully completed

When the final spire is added, the tower’s final height is expected to be around 700 metres, according to those involved in its construction.

“The spire is currently being built. It will be installed at the highest point of the tower within the next few months, increasing the tower’s height,” according to sources.

Even at 644 metres, Merdeka 118 is set to be the world’s second-tallest structure.

Within a few years, the list of the world’s top five buildings will be Kingdom Tower in Jeddah, Saudi Arabia with a height of 1008 metres, Burj Khalifa (828 metres), Merdeka 118 (almost 700 metres), Wuhan Greenland Center in Wuhan, China with a height of 636 metres, and Shanghai Tower (632 metres).

Merdeka 118 is an RM5 billion development that is being developed in three phases on a 19-acre site in downtown Kuala Lumpur’s historical enclave.

Despite the ongoing pandemic, PMVSB reached a major milestone in the construction of this much-anticipated development by topping out in June of this year.

The topping out marked the completion of the final roof slab, allowing the building to safely reach its peak at level 118 and become Malaysia’s tallest building.

PNB, as the sole custodian of the two stadiums, has taken meticulous care in maintaining and preserving the nation’s historic heritage, resulting in a harmonious representation of Malaysia’s rich history, evolution, and future.

According to reports, PNB will keep the project’s development costs at RM5 billion.

In November 2015, PNB awarded the main contract worth RM3.4 billion to a joint venture comprised of Samsung C&T and UEM Group Bhd from South Korea.

Eversendai Corp Bhd, which has a contract for connection design, material supply, fabrication, and installation of steel structures, is also involved in this development.

Turner Construction is managing the construction of the tower, as well as providing project management services for the multilevel retail mall and infrastructure portions of the development.

The first phase of the project, which began in 2014, involved the construction of the 118-story tower and a seven-storey shopping mall.

The tower will have 83 floors of Grade A office space, 60 of which will house PNB’s headquarters. The upper floors will have 12 stories of hotel rooms and five floors of hotel residences. Park Hyatt will manage the hotel.

The second and third phases consists of several residential towers.

The overall development is expected to be completed by 2025/2026.

From a tourism standpoint, Merdeka 118, like its predecessors, Menara KL and the Petronas Twin Towers, will redefine Kuala Lumpur’s skyline. The upper levels of Merdeka 118 will include the highest observation deck in South East Asia. It will also feature a sky lobby, restaurants, and breathtaking views of Kuala Lumpur.

The elevators, another specialised feature, will provide a truly one-of-a-kind experience. Visitors will be able to see the Kuala Lumpur skyline expand as they ascend the glass and steel structure.

PNB has said the Merdeka 118 precinct will also feature a textile museum with a focus on Malay-world textile, a purpose-built childcare centre for children under the age of seven, and Masjid Merdeka. 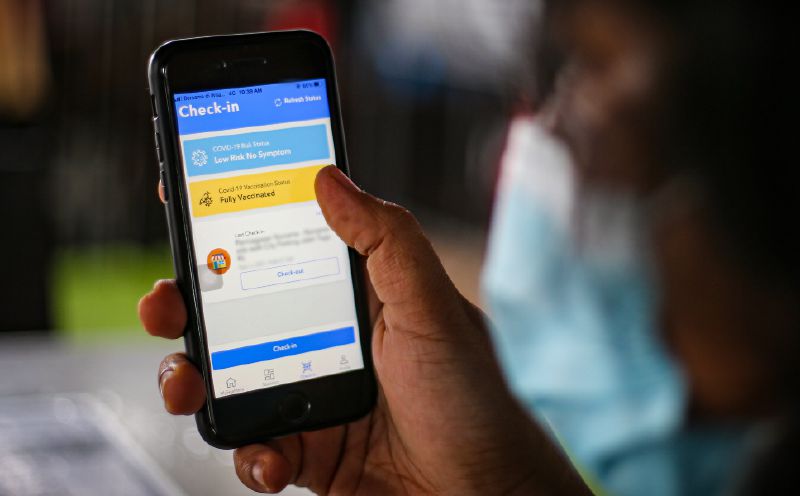 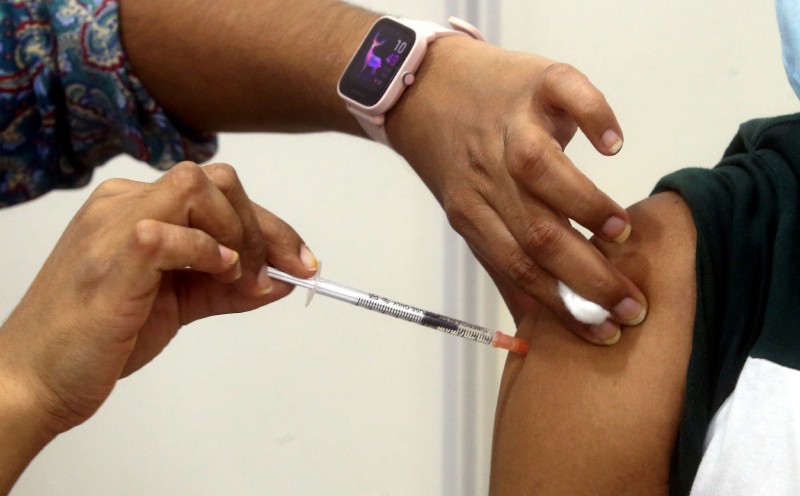 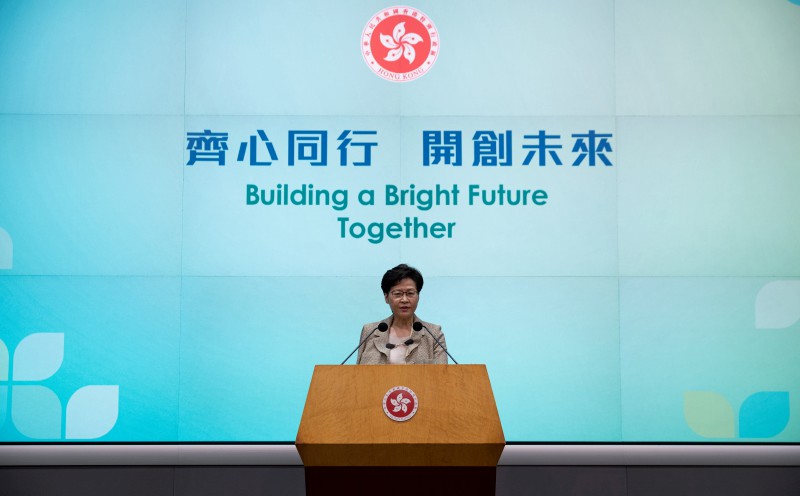 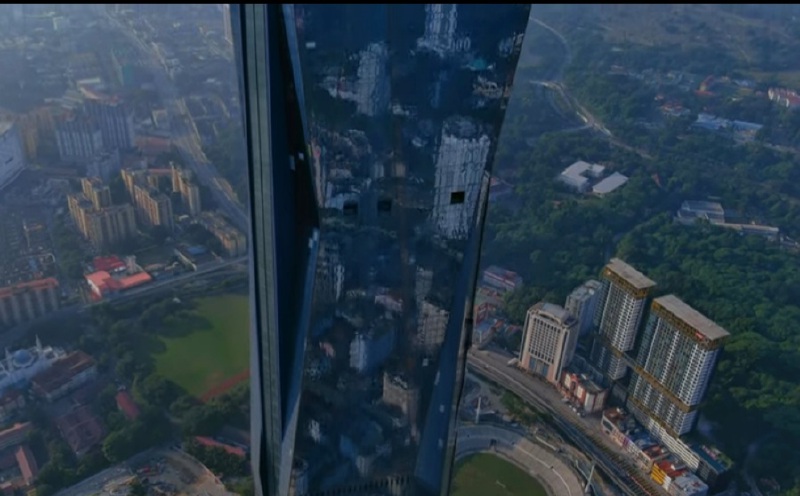 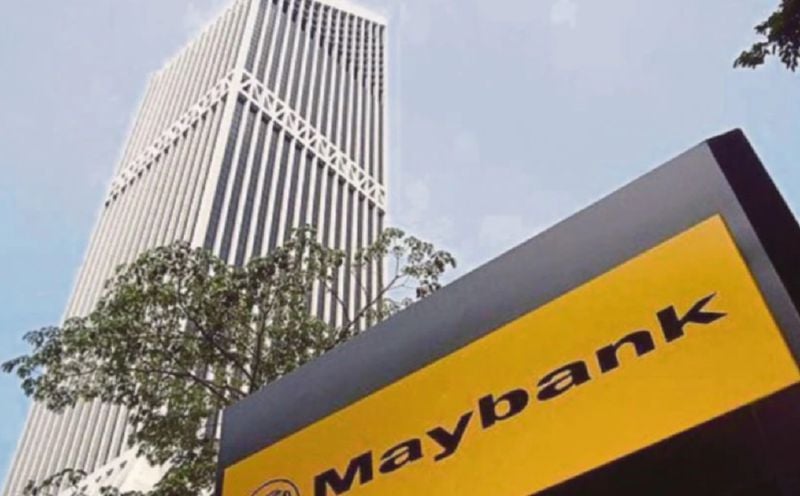 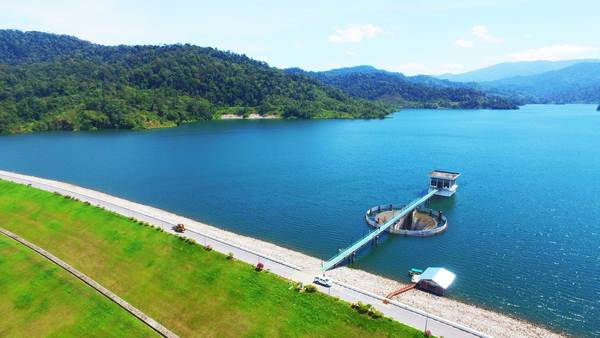 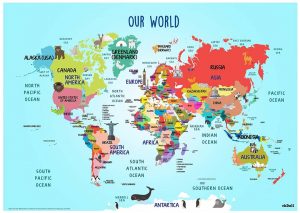